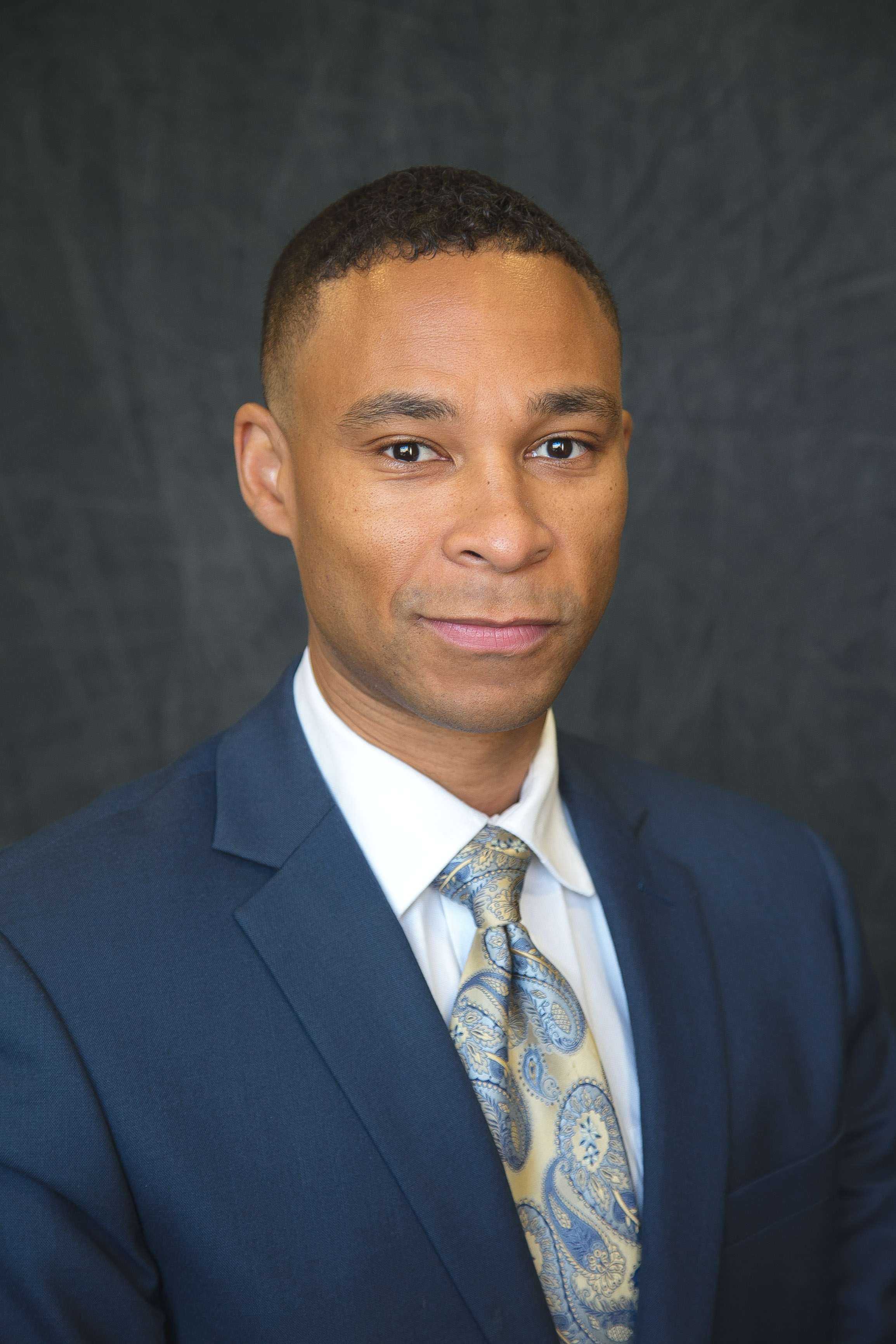 Fakih brings 20 years of experience in healthcare to Town Square Anesthesia. The bulk of that experience (14 years) was as an employee of the University of Chicago Hospitals. From 2002 to 2006 he worked in several critical care specialty areas including: Cardiac Care Unit, Surgical Intensive Care, Medical Intensive Care and the Burn Unit.

Fakih was a recipient of the prestigious “Nursing at the Forefront Scholarship for Nurse Anesthesia”. Upon graduating he worked for the University of Chicago’s Department of Anesthesia and Critical Care. Over the next ten years he routinely performed cases in the following specialties: Neurosurgery, Thoracic, Orthopedics, Oncology, Pediatrics, Urology, Robotic and General surgery as well as Endoscopy and Electrophysiology lab.

When not at work Fakih enjoys spending time with his wife and 3 young children. They enjoy traveling, spending time outdoors and taking advantage of the many cultural activities that Chicago and the Midwest have to offer. Fakih also enjoys physical fitness having completed two half-marathons and two Tough Mudder obstacle races as well as multiple other obstacle races and 5k fun runs.